I get lots of requests from parents regarding their students. I am used to accommodating all sorts of needs, and in the online webinar format, it’s very easy to do that. But there’s one request that I’ve received that I will never accommodate, and that’s canceling history or ideas from my courses.

Though “cancel culture” is in the news a lot, let me start by explaining how it works in an online course for children. [Here’s Wikipedia if you want more details.] No matter what subject I’m teaching, whether it’s language, music, or food, we face what I call capital-C Content. That’s content that may not be child-appropriate, may be offensive to some people, or may refer to subjects that are offensive to some people.

My job as a teacher is to decide how to deal with capital-C Content in an age-appropriate manner.

In some ways, this is easy. In my all-ages courses, I tend to skip the personal foibles of historical figures, for example. It’s not necessary to know about a composer’s bigotry unless it’s expressed in the music. But I won’t shy away from age-appropriate discussions that are more central to the subject we are studying, such as Roald Dahl’s unhappy childhood.

In my teen courses, I will address sensitive issues more in depth. I ask students to use our defined standards of behavior and language when discussing issues, but I don’t stop them from addressing them. Teens often have a deep interest in discussing topics that affect their lives, whether it’s a popular writer’s posts on Twitter or their own experiences with discrimination.

“Cancel culture” would have me avoid sensitive topics or cover them with platitudes. Cancel culture asks teachers to offer trigger warnings or to avoid entire topics altogether. Cancel culture also asks us to omit historical complexities when a topic doesn’t align with our modern sensibilities.

What comes up in the classroom

You may be surprised at the topics that come up in classes for kids.

But it’s in my language courses that we are faced with Content on a regular basis. The history of the English language is fascinating and complex. It’s regularly the case that unsuspecting students share etymological information about a word without even noticing the, ahem, Content that comes along with it. Just think about trying to avoid sex, violence, religion, and bigotry when researching the many meanings and history of these words: head, buck, jazz—even intelligent!

One such situation comes up while discussing the word apoplectic in my vocabulary class. The history of this word really helps students understand just how angry you are when you are feeling apoplectic. Literally, the meaning derives from the symptoms of a stroke, which was referred to apoplexy, which was defined at the time the word was being used as “being crippled, struck dumb.”

Ouch, lots of Content in there. It leads to a discussion of the evolution of the word dumb, from a medical term for something that doctors didn’t understand (being “struck dumb” because of damage to the brain) to the current meaning, “stupid,” which derives from the prejudice that people had against deaf people in the past.

In my all-ages courses, of course, we don’t actually discuss offensive topics in detail. For example, if my student did research on the word jazz and the word gism was in the etymology, I would just simply ignore it and move on. If a student directly asked what it meant, I would say that it’s not appropriate for discussion in our course—and move on.

In one of my writing courses, a young girl used the word “bitch” in the text chat—quoting her teen sisters, who used that word (lovingly!) with each other. As I was reading her writing out loud to the other students, I just quickly said, “oh, whoa, that’s not a word we use in polite society” and moved on. It wouldn’t have been appropriate to discuss it further, so I sent her a private message later.

In my teen courses, the controversy over J.K. Rowling’s views about transgender people has been a topic of great interest. It brought up insightful discussions, such as the ethics of enjoying an artist’s work when the artist is someone whose views are repugnant to the reader. Teens are not too young or too fragile to find out that the authors of some of their most treasured stories were not necessarily morally upright people, and our discussions lead to a greater understanding of the interplay between literature and culture.

Nevertheless, I have been asked by students or parents to offer trigger warnings before such conversations take place. But we can’t offer trigger warnings for conversations, given that they haven’t been had yet. All I can do is enforce our standards for respectful discussion. If one of my students started to describe, for example, child abuse in detail, that would be clearly inappropriate and I’d interrupt the conversation. But to say that a teen can’t mention existence of child abuse because it triggers another student? I can’t agree to that.

We have clear rules about respectful language in our courses, and students almost always follow them. We encourage students to speak up when they feel uncomfortable, and they often do. Within the rules for respectful conversation, we have the most in-depth, insightful conversations about difficult topics.

When the student is the one who cancels

Students themselves sometimes buy into the ideas of cancel culture, believing that anyone or anything that upsets them should be dismissed. Those students are the ones who, instead of joining in the conversation or listening to see where it goes, disappear from the webinar with a click. Sometimes we never hear from them again.

This is when I wish I could keep them in the discussion. I always reach out to them after class to try to keep them communicating, because life, they will find out, will not always give them the opportunity just to close the tab and go back to a carefully constructed world. The day that they find out that a valued co-worker has views they don’t agree with, what will they do? Education is more than facts and figures; it’s a preparation for life.

Learn to be a confident messenger

Life doesn’t offer trigger warnings and won’t cancel history as you walk through it. I want my students to be confident messengers for their viewpoints. And in order to do that, they will have to face what the world puts in front of them.

Most of the time—let’s not forget—this world offers natural beauty, kind people, and an amazing and empowering history of humankind. But we do our children no favors by obscuring the challenges that we face in making a safer, kinder, more inclusive culture for all.

Suki Wessling is a local mom, author, musician and teacher who thinks deeply and writes logically. More about Suki > > > 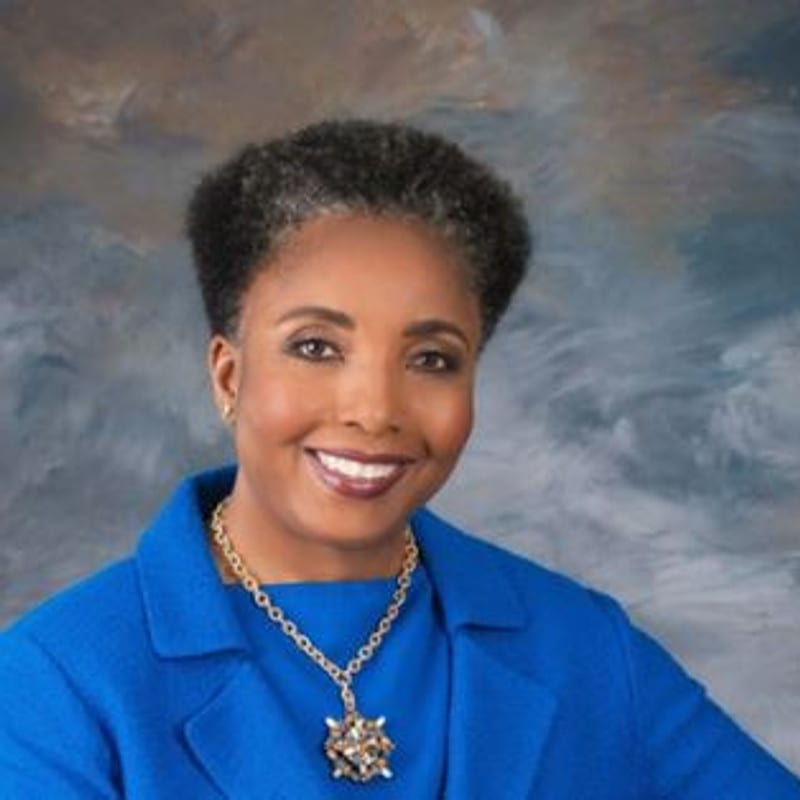 What I Can Teach You About RacismBLOG, Teachers Share