What can we parents learn from the contrasting stories of Gillian and Libby?

The Remarkable Life of Gillian Lynne 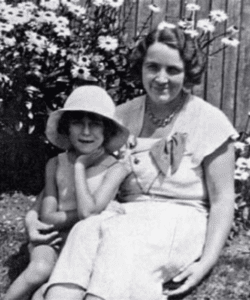 Growing up in England in the 1930s,  Gillian Lynne was 7-years old when her mother took her to the doctor because her school was concerned that she had a learning disorder.

Unable to sit still, Gillian had earned the nickname Wriggle Bottom. Gillian felt hopeless, her teachers were exasperated, and her mother was at the end of her tether. The idea of ADHD had not been born yet.

What happened at that doctor’s office radically changed Gillian’s life and provides a lesson for all parents who are seeking answers to how to raise their outside the box kids.

From the hallway outside that office, Mrs. Lynne and the doctor peered in and observed Gillian jumping and twirling around the room, enraptured by the music.

The doctor turned to Mrs. Lynne and famously said, “There is nothing wrong with your child. She is a dancer.” After which he recommended Gillian be enrolled in dance school.

Can I just stop here for a minute and say, “Hallelujah!” I mean seriously, who was that doctor? 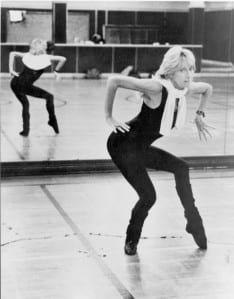 Gillian’s mom did enroll her in dance school about which Gillian remarked later, “Everyone was like me! They needed to move to be able to think. It was wonderful!”

Gillian went on to have a wonderful career at the Royal Ballet. She eventually graduated from the Royal Ballet School and met Andrew Lloyd Webber. She’s been responsible for some of the most successful theater productions in history such as Cats and Phantom of the Opera.

Not only has she given pleasure to millions,  she’s a multimillionaire!

Dame Gillian Barbara Lynne, DBE was an English ballerina, dancer, choreographer, actress, and theatre-television director, noted for her theatre choreography associated with two of the longest-running shows in Broadway history, Cats and The Phantom of the Opera 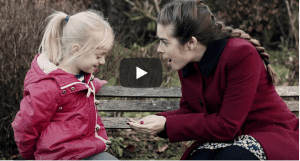 This beautiful short film won an Oscar. While its intent was to highlight the challenges facing a deaf child, it also reveals a particular parenting situation.

“Busy parents Sue and Paul decide to get help from social worker, Joanne, to prepare their youngest daughter Libby, who is deaf, for the big step of going to school for the first time. Joanne and Libby bond almost immediately, with Joanne beginning to teach British Sign Language to a responsive Libby …  ” watch this beautiful 20 minute film > > > 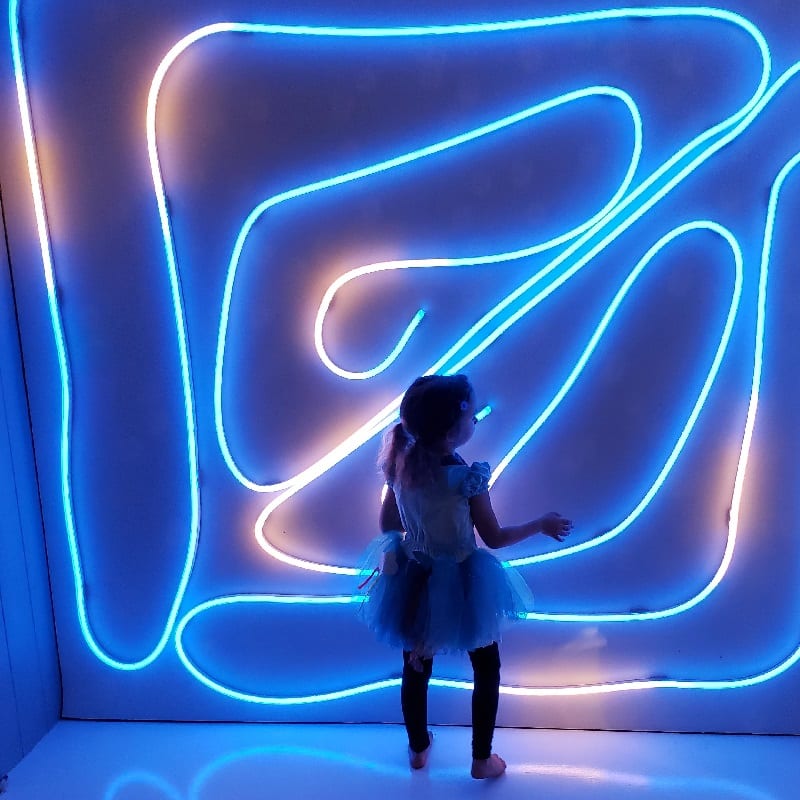 Suki Takes aim at those taking aim at alternative ed…againEducation