Event Series: The Land of Milk and Honey

The Land of Milk and Honey 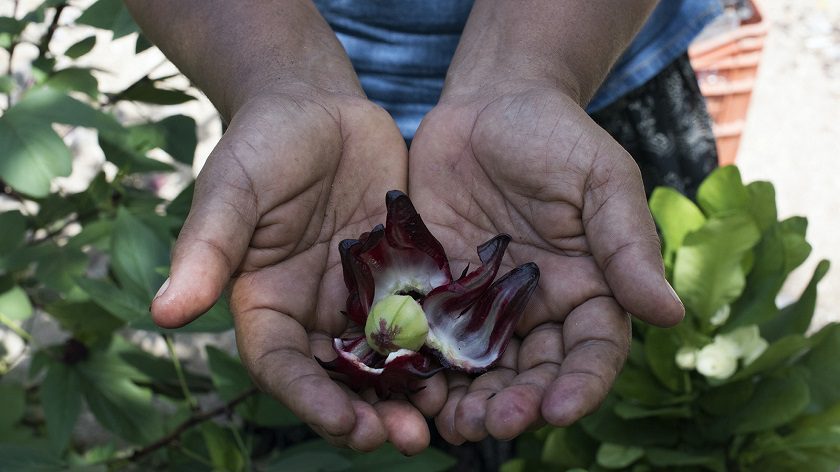 The Land of Milk and Honey

An exhibition exploring the ideological concept of agriculture

The Santa Cruz Museum of Art & History (MAH) in partnership with the MexiCali Biennial is pleased to announce The Land of Milk and Honey, a traveling multidisciplinary arts and culture program focused on the ideological concept of agriculture in the regions of California and Mexico. The exhibition will be on view at the MAH from September 1–December 31.

Drawing inspiration from John Steinbeck’s portrayal of the region as a corrupted Eden, the biennial presents works that question ethical, cultural, and regional practices related to foodways, and the venture from seed to table. The biblical reference of a “land of milk and honey” first became associated with California as a tool for promoting the state as a land of opportunity; a destination for those in search of a better way of life – a terra firma that would provide sustenance and abundance. This boosterism also served as an ethos that fueled “Manifest Destiny” and resulted in land grabs, labor exploitation, ecological destruction, and social injustices. 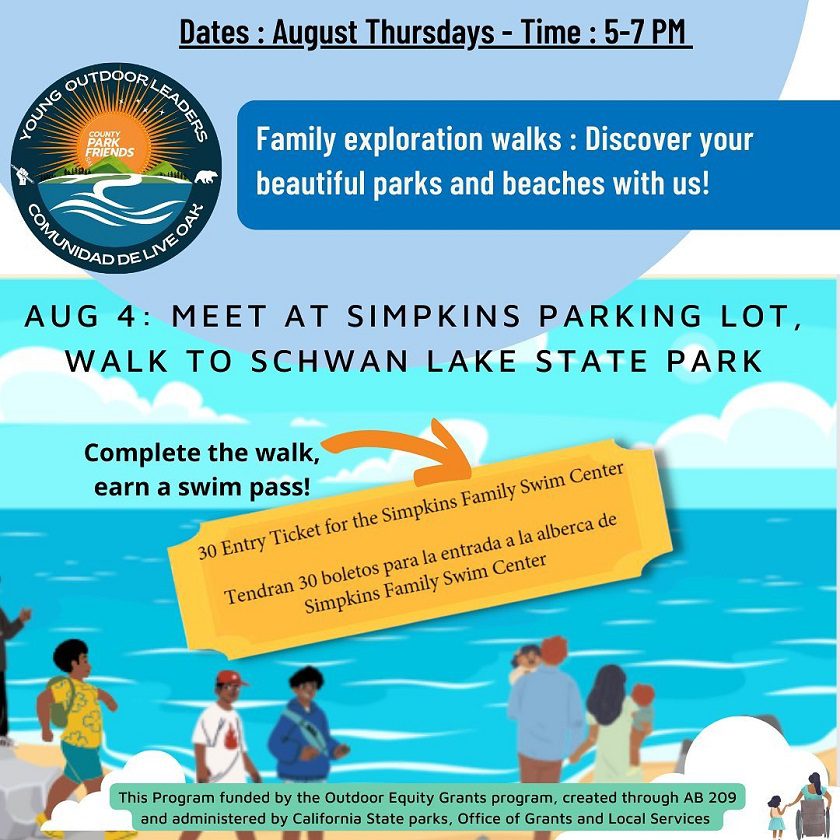 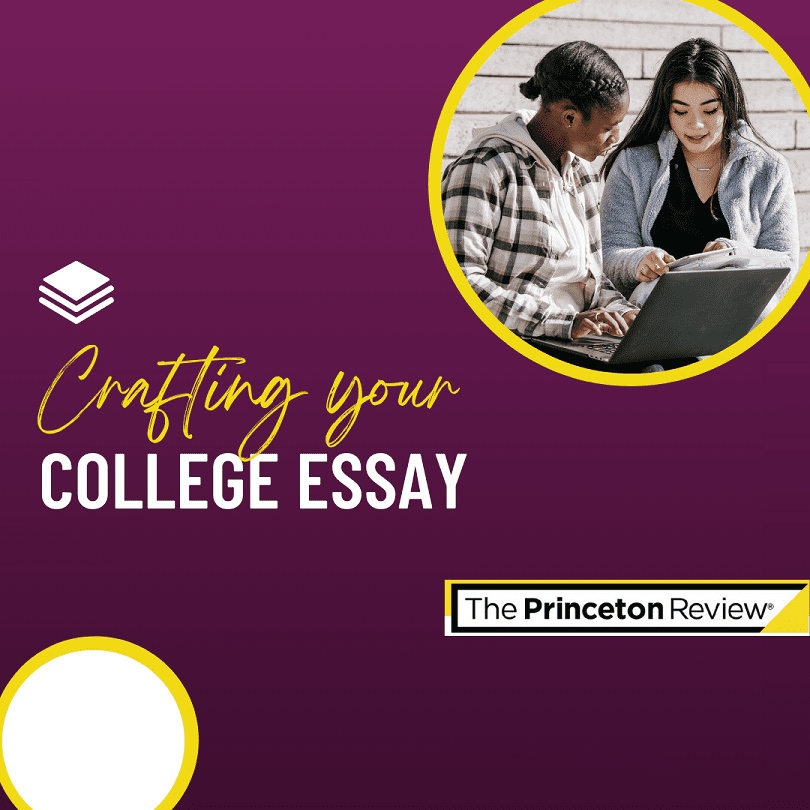