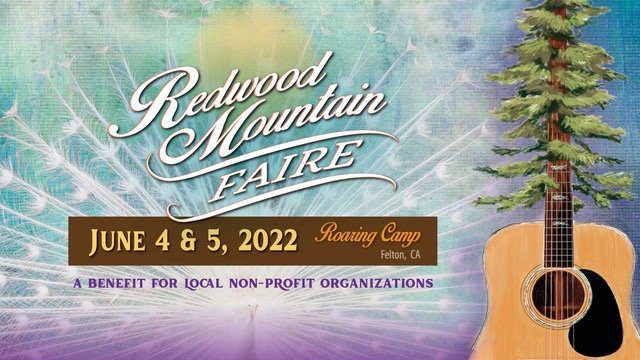 Join us for a weekend-long, family-friendly music festival with 20 bands and arts & crafts fair that benefits local nonprofit organizations.Dance the day away to live music with your friends and family while enjoying tasty locally made food, cold beer, cider, and wine in an open field surrounded by redwoods in the Santa Cruz Mountains.

This family-friendly music festival will feature 20 bands and arts and crafts fair that benefits local nonprofit organizations. The Faire features live music on two stages, kids’ area, locally made food, beer, cider and wine in an open field surrounded by redwoods in the Santa Cruz Mountains. $30; $55/2-day pass; $20/Seniors and teens; Kids 12 and under FREE! Attendees relax and dance in a meadow filled with booths featuring the work of local artists, and delicious food and drink from Santa Cruz County vendors.

A legend had grown in the San Lorenzo Valley about a great event that had brought the entire community together, overcoming issues of dissension and bringing happiness to thousands. For years, SLV folks (joined by hundreds of outside visitors) came in free shuttle buses to Highlands Park for a weekend of arts and music that was wonderful… they called it, “The Faire,” but its official name was closer to “The Redwood Mountains Fine Arts & Crafts Faire and Folk Music Festival.” Gone but not forgotten, twelve years after the last one, Julie Hendriks listened to her adult son’s words when he said, “Mom, I miss the Faire. Why can’t it be put on again?” Inspired, she proposed to the Valley Women’s Club that the Faire be renewed, and that it might find a new and better venue at Roaring Camp. Happily, the VWC concurred. Even better, Roaring Camp’s owner/operator, Georgiana Clark, who was Julie’s close friend, was enticed to give it a try. Read the entire story > > > 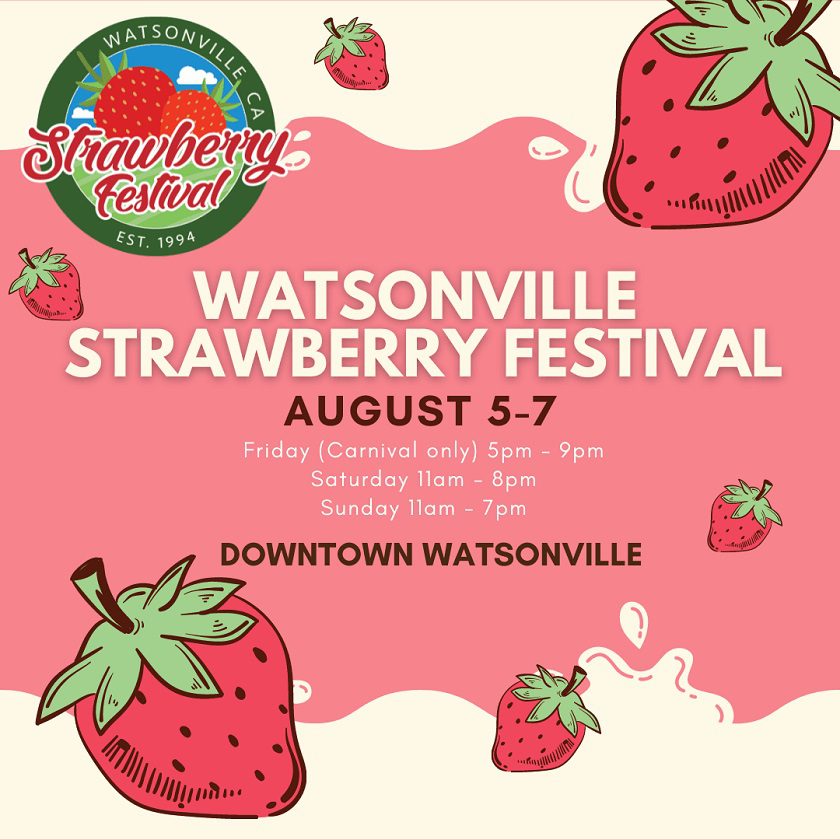 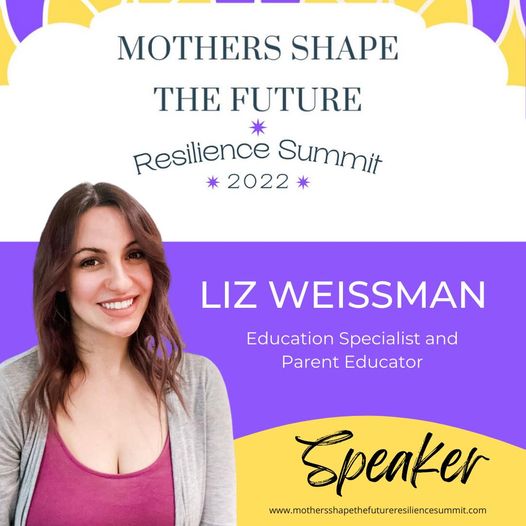